An Omaha house explosion this morning left one person dead and two others critically injured. Neighbors told local media they heard a loud boom at around 8:15 a.m., saw debris flying everywhere, and ran to help. The blast had leveled the home, located at  4810 S 51st St., and damaged two neighboring houses. A young man who was injured was sitting outside what remained of the home, neighbors carried him to safety.

Omaha Batallion Chief Scott Fitzpatrick said crews from Omaha’s Municipal Utility District cut gas to the area and fire crews brought the blaze under control.  An investigation is underway to determine the source of the blast.

Fitzpatrick said house explosions are not common in Omaha where the last one occurred four or five years ago.

The explosion attorneys at Pritzker Hageman represent people all over the country who have been injured in explosions and families who have suffered the wrongful death of a loved one. They have secured multiple settlements of more than $20 million for their clients. For a free consultation with our experienced Explosion Team, please call  1-888-377-8900, text 612-261-0856, or complete the form below. 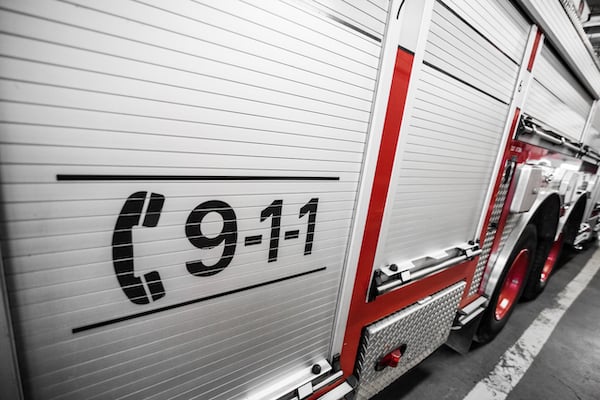